Learn More About the 10minas Blog

Jesus spoke gently and kindly to children and to people in need, but He had high expectations and strong words for those who claim to be His disciples.

Is it an overstatement to propose that He expects His followers to be purpose-driven like He was? And for the same ultimate purpose - albeit a different role? 10Minas will consider some of His words and will challenge us to think critically about how seriously we are taking Him, personally and as The Church.

Obviously, we’ll consider Jesus’ Parable of 10minas in Luke 19:12-27. And you will see book recommendations, excerpts from devotionals, and some candid glimpses into my own journey.

The 10minas Blog is an arm of the broader website John2031.com, which is undergoing major renovation to make it more user-friendly. This blog will ultimately partner with that website, and the new format will provide supplementary articles and resources. I hope to have it up in a few months.

You have opportunity to respond to each blog in the spirit of Hebrews 10:24-25, but I will refuse to debate secondary issues. Further, you can recommend 10minas to others and can just as easily unsubscribe. 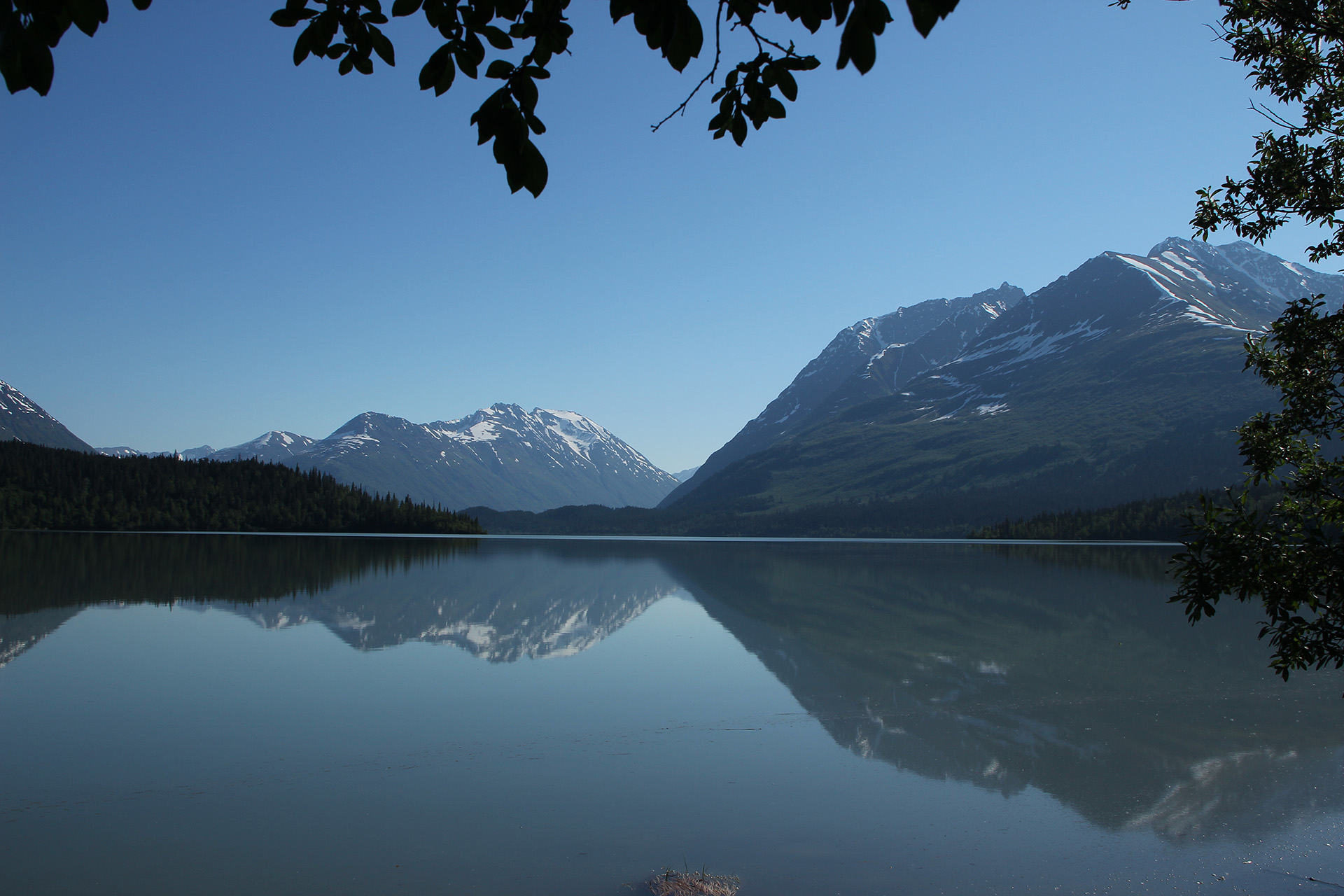 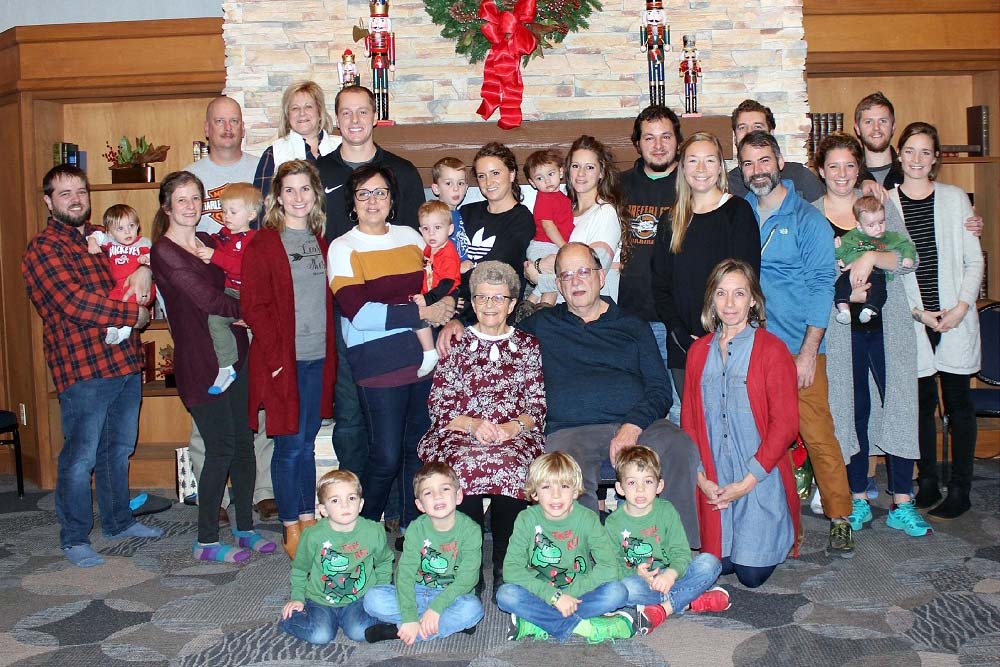 Ken Stoltzfus was born in Parkesburg, PA in 1940, son of the late Chris D. Stoltzfus, of Coatesville, PA. Chris was a pioneer crop duster and aircraft parts entrepreneur in the east.

In 1960 Ken married Elaine Beiler, his high school sweetheart, and together they raised three sons. Ken Jr. passed away in July 2011 following emergency brain tumor surgery, and Brian joined him in the Presence of Jesus in January 2019 after an airplane accident. Mark oversees the family’s several aviation enterprises.

For most of his life Ken has been driven by a passion to partner with God in His work. In 1967 he and Elaine left the family business in PA, to prepare for whatever God had for them in the future. Ken earned a B.S. in Business Administration/Management from Eastern Mennonite College in 1972, and attended seminary part time from 1972-74.

In 1974 he and Elaine headed out to Ohio with their family to assume the pastorate in a Mennonite church. Most of his time from then until 1987 was invested as an ordained minister in Mennonite and Non-Denominational churches.

In 1982, while between pastoral assignments, Ken started Preferred Airparts, in Kidron, OH, with and for his sons. He turned Preferred over to them in 1985 but continued to do their marketing on a part time basis while serving as a pastor and missionary.

Ken and Elaine invested much of their time in East Africa from 1990-98, teaching church leaders and launching several leadership training efforts. They subsequently served a local Christian school in Ohio by heading up a capital campaign, and helped design and implement a small group ministry in their home church at the time.

They now reside in a condo community in Kidron. They have nine grandchildren and 11 great-grandsons. The family is shown here at Ken & Elaine’s 60th wedding anniversary celebration in Dec. 2019. An 11th boy was added to the tribe in May, 2020.

Ken did commercial flying, and flight instructing for many years but hung up his headset following a heart attack in Aug. 2015. Most of his time is now invested in writing for his websites and this blog, and in mentoring relationships.

Stay Up to Date